One of the headaches when planning the #CrossBorderRail trip was to be able to map railway routes adequately accurately. The number of railway routing tools available in public is considerably fewer than for road transport!

But on this – as on so many other railway topics – it was a combination of the rail nerds on Twitter and open source tools that have come to the rescue!

The first tool – for reference mainly – is the wonderful Open Railway Map. This one, with its Infrastructure, Max speeds, Signalling, Electrification and Track gauge layers helps you get an overview of what is possible, and what places are connected by train.

But Open Railway Map does not allow you to save routes.

So all the maps displayed in this project are from a combination of two other tools. The first is the rail mapping tool made by Pierre Beyssac (@pbeyssac on Twitter). This gives you the shortest rail route between two points, but if a train is actually routed differently, putting interim points en route is also a breeze. It is then possible to export .geojson files from Pierre’s tool – all these files are to be found here. This was simply a case of checking the timetable of a train and its interim stops on DB’s Reiseauskunft, and then plotting its route accordingly on the tool.

But I then needed a way to save and present routes exported from Pierre’s tool, and Bahnfahrpiefke @Nordkommission pointed me towards the umap Open Street Map based tool – and that has a .geojson import function. So all rail routes have now been saved in this map, and cycle routes will also eventually be added here too. I might also eventually also try to add a live tracking system to allow my position en route to be shown – but that’s a topic for another time! 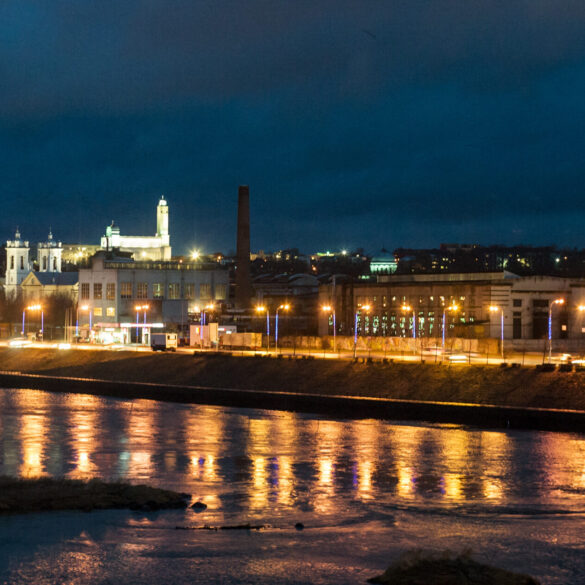 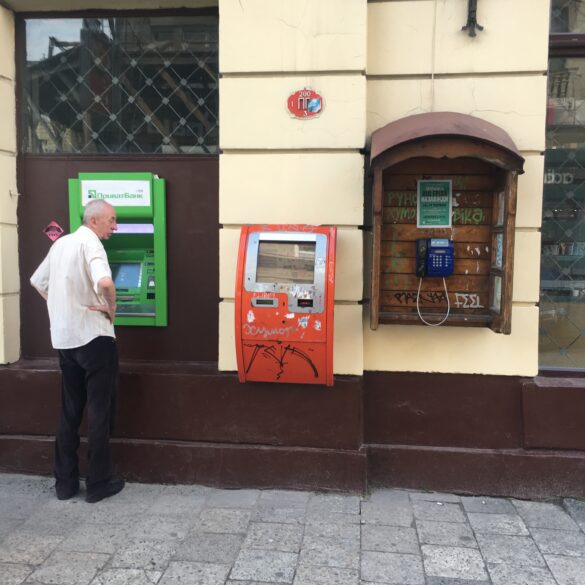 Should I even be attempting this journey?