Before #CrossBorderRail starts in earnest on 13 June, there are two pre-departure events in Berlin – one informal and one formal. It’s not only that Berlin is home, but it’s also the place where many of the people who have helped me with the whole project are based. So it makes sense to meet and discuss, and perhaps even gather a few last minute tips!

So here are the event details. Both events are free to attend, and if you are reading this post, consider yourself invited!

The informal event is Tuesday 7 June, between 16:00 and 21:00 at Brlo Brwhouse beer garden in Gleisdreieckpark (15 min on foot from Potsdamer Platz, or U1/U2 Gleisdreieck – map). Call by, say hello, and have a chat about Europe, railways, borders and politics over a beer, while the U-Bahn trains trundle over the bridges overhead. You’ll find us there with a #CrossBorderRail sign. You don’t strictly have to signup for this one, but if you would like to tell me you’re coming this is the form! We will be speaking both English and German at this one.

The formal event is two days later – Thursday 9 June, between 18:30 and 21:00 at Berliner Landeszentrale für politische Bildung, Hardenbergstraße 22-24, 10623 Berlin (S/U Zooligischer Garten – map) and looks at 50 years of Interrail. My whole project is only really financially possible thanks to an Interrail pass, and at the event I am going to examine the pros and cons of Interrail and look at its future in light of the my experience planning this massive trip. In essence Interrail is a microcosm of Europe’s railways as a whole – wonderful, accessible, but also not as good as it could be because of the frustrating behaviour of some governments and some national railway firms. So come along discuss what we need to do to make the next 50 years of Interrail a success too! You can sign up for this one here! Die Veranstaltung ist auf deutsch.

And what about if you can’t make it along to either?

There will be an event to conclude the project in August in Berlin, although the details of that are being confirmed at the moment. Also there are three extra #CrossBorderRail days – to different parts of the Germany-Poland border. Once the dates for those are confirmed (the earliest will be in mid-July) people can also sign up to come along for any of those! 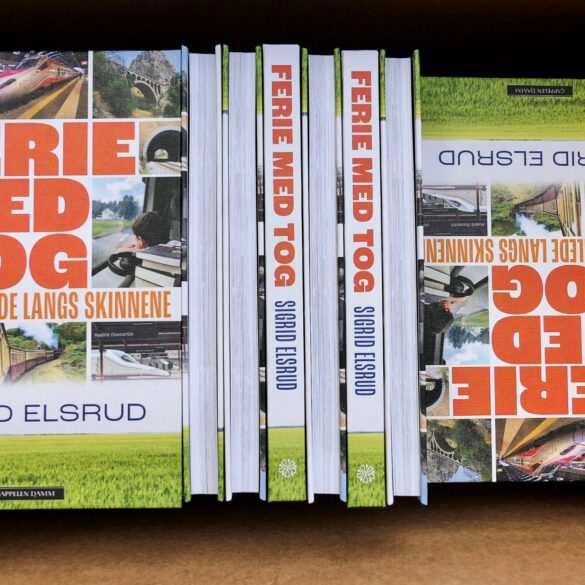 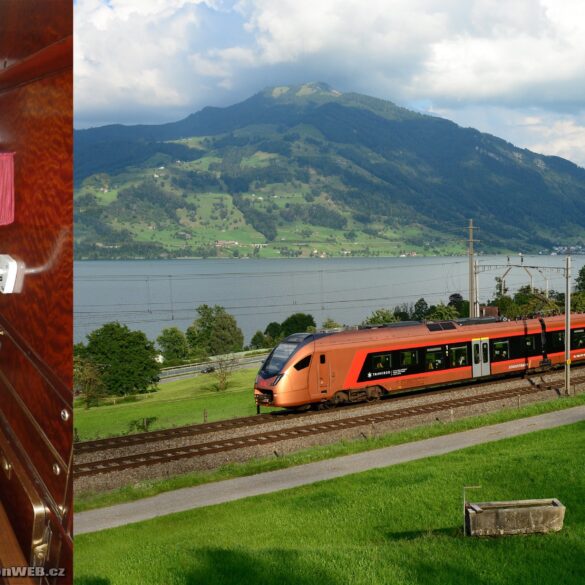 From the sublime to the slightly ridiculous: trip timetable changes in Switzerland and Romania