In years past I used to have a series on my blog called “Rail Postcards“. When one of my rail trips went wrong I would take a picture of the town where I was, mock up a kind of postcard, and then write a blog post as if it were a sort of political postcard to the European Commissioner for Transport.

I have now dusted down the idea for the #CrossBorderRail project, with a twist – there are going to be actual, real, physical postcards.

On every one of the 40 days of the trip I will write two real paper postcards. One of these each and every day will go to the European Commissioner for Transport, Adina-Ioana Vălean (explaining this is what I found was wrong on today’s trip, and this is how the EU could fix it), and the second one will go to someone who follows the project or who contributed to the crowdfunding effort – there was even a small budget for this in the crowdfunding.

There is however a small problem…

While the postcards were budgeted for in the crowdfunding, I have no way of knowing who should receive them! So if you would like to receive a postcard from the trip… do fill out the form here! 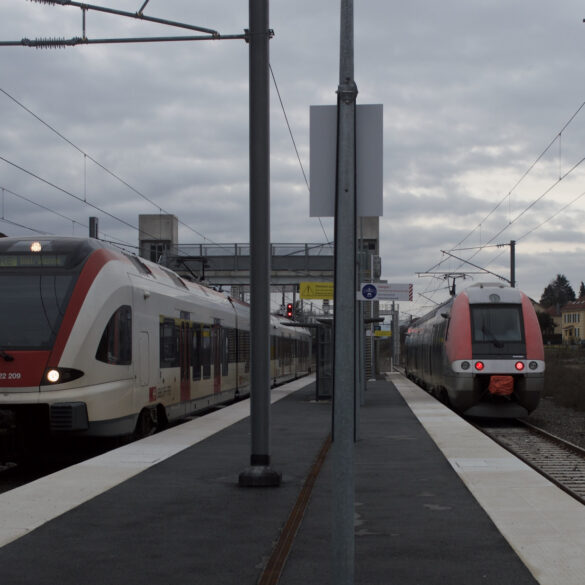 Days 13 and 14 replanned to enter Switzerland at Delle 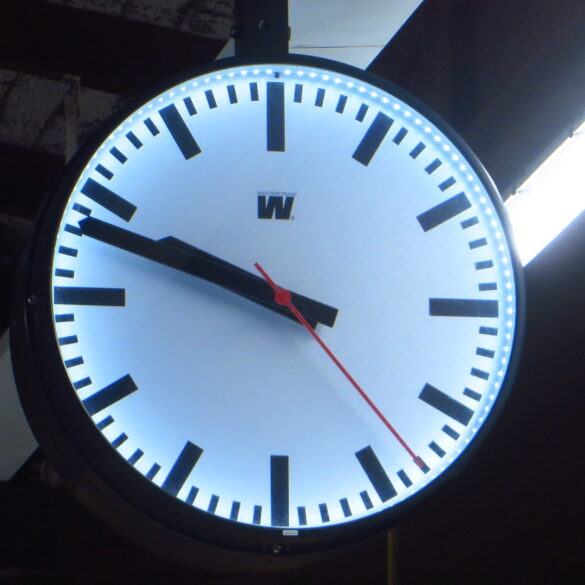 Planning nightmares in Sweden and Spain