(These plans have changed even more since I first wrote this post! The post has been updated to reflect this – the update is correct as of 6 July at 18:30!)

So the French train strike on Wednesday 6 July has messed up my plans. I know that my cross border Madrid Atocha – Marseille St Charles high speed AVE train (Train 9724, D. Madrid Atocha 13:25, A. Marseille 21:26) will not run into France on 6th. So I took it to Barcelona Sants (arriving there at 16:22).

But that then leaves me needing to make up a huge distance on Thursday 7 June to get to my original destination that day – Roma!

The original new plan was to take TER and InterCity trains along the coast via Nice, but the early trains from Cerbère morning of 7 July are not running either. So this then is the more radical re-routing – via Chambéry instead!

I will chance it on the two TGVs – after all I am only routing this way because of a strike! – and have already reserved a seat on the Frecciarossa.

So let’s give this a go and see if it works! 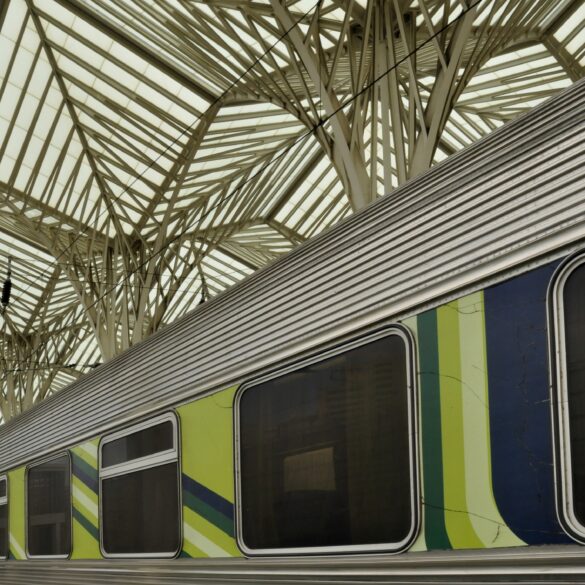 Altered routes and times to/from Portugal on Days 18 and 19, and plans to cope with a French train strike on Day 20 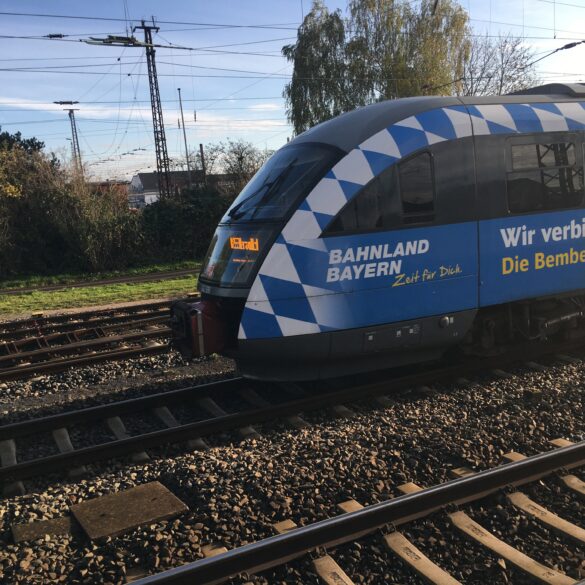 Events and a scenic route in Bayern - Tuesday 12 July