The start of #CrossBorderRail is now less than 3 weeks away, and the planning is reaching a hectic phase!

You can find the signup form here!

On the North circuit, due to engineering works near Karlstad in Sweden, the timetable for Day 4 has been altered. Due to a slew of train cancellations in northern Sweden, taking the night train from Gävle to Gällivare has had to be removed from the itinerary on Days 5 and 6, to be replaced by bus services and an overnight stay in Umeå. The persistent lack of trains between Lithuania and Poland has led to some changes on Day 10 and Day 11 – the event in Warsaw will now be on Day 11 due to a later arrival there, and then I will return straight to Berlin rather than taking a detour to Guben.

On the South West circuit I still do not know what trains will run on Day 19 between Badajoz and Madrid, as when part of the new high speed line will open there is still not quite known! Timetables for July are still not published. Some changes to Day 26 are confirmed – I have added an extra event in Fürth on that day, so route via Fürth instead of Schwandorf on the way to Berlin.

On the South East circuit all the changes thanks to the new timetable in Greece have been added, allowing me to reach Athens on Day 34, go back as far as Drama on Day 35, and then cross into Bulgaria at Ormenio-Svilengrad on Day 36. Whether there will be a train from Svilengrad all the way to Bucuresti Nord, or whether I will have to change multiple times between the two, is currently not clear.

Two developments – skipping Guben at the German-Polish border on Day 11, and the introduction of the €9 public transport ticket in Germany – mean I am going to add three extra day trips to the project – each of them crossing from Berlin into Poland at one border, and back into Germany at another. These new days have a separate section on the website DE-PL Extra Days.

All of this also leads to new totals for the entire trip!

As ever the definitive timetable is in one in the Google Sheet – currently v5.0. 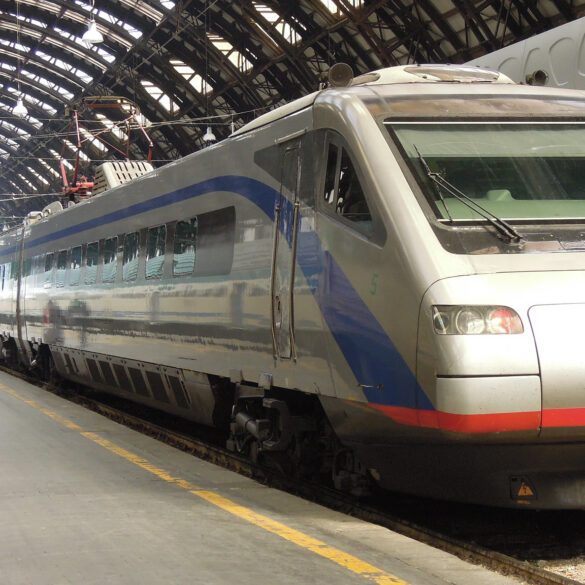 A small step forward for rail in Greece, so now Athens is on my itinerary 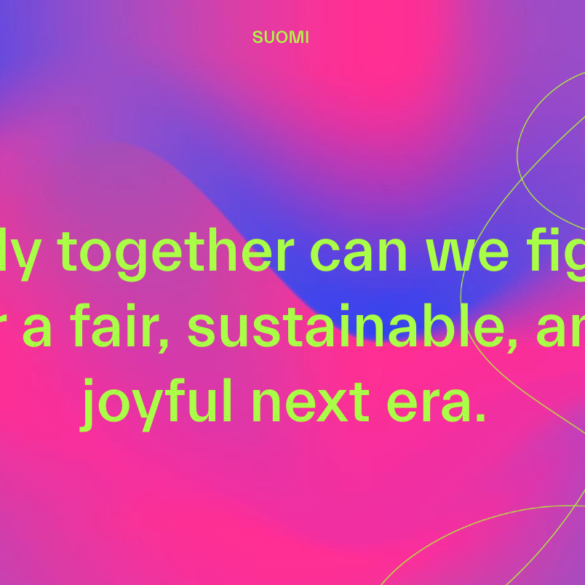